Welcome to the Data Dimensions Team

Welcome to the Data Dimensions Team 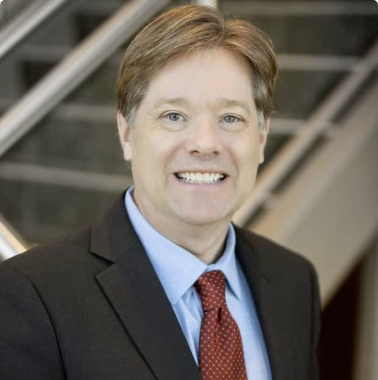 As President and CEO, I’d like to personally welcome you to our team.

Our vision at Data Dimensions is to be the leading business solutions provider for the industries we serve. Your role in realizing this vision and being part of a team that is committed to innovation and continuous improvement is deeply valued.

I welcome you to Data Dimensions and thank you for assuming this responsibility. Our focus on continuous improvement for each client we serve means that we stress the importance of client service from each and every member of our team. Every team member, whether you are a document processor, software engineer, project manager or administrator, has a vital role to play in ensuring that every client receives the very best service Data Dimensions can offer.

We will make every effort to support you and to create an environment in which you can achieve your highest level of excellence. The enclosed information is designed to serve as an introduction to Data Dimensions and provide resources that will help you make a smooth transition into your new role.

Data Dimensions is a great company with a great future, and we are delighted that you are now part of our team.

Here’s what you need to know:

Your first day at Data Dimensions will be a busy one. You’ll meet fellow team members, learn about the job you’ll be performing and get introduced to the culture of Data Dimensions. Here are some of the specific tasks you’ll accomplish on Day One:

What forms of I.D to bring
Mission, Vision and Values

What Forms of I.D. to Bring

(All documents must be unexpired)

Documents that Establish Both Identity and Employment Authorization