Medical Bills Are Getting More Complex, but Automation is the Solution

Medical Bills Are Getting More Complex, but Automation is the Solution

The rapid aging of the population, both in the United States and around the globe, will put increased stress on all aspects of the medical industry in the decades to come. The population of the United States, for example, was 13.1 percent aged 65 and older in 2010, but by the year 2050, that number will increase to 21.4 percent. And with the population living longer and needed more and more varied medical care, handling those records will become both more complex and more imporant.

Unfortunately, according to an American Medical Association study, the error rate for medical billing in 2013 was 7.1 percent, and that number remains worryingly high. The majority of these errors were caused by human error, resulting from upcoding, duplicate billing and transposing of digits in ICD and CPT codes. The number of these codes has increased by five times since 2015, meaning billers and coders have roughly 68,000 ICD and 8,000 CPT codes to contend with. During the initial period of adjusting to the new codes, a 50 percent loss in productivity was reported, but that number has decreased as the industry adjusted. Still, a solution is obviously needed.

Automating the medical billing process solves many of the problems associated with both the increasingly aging population and the increasing complexity of the medical bill industry. What’s more, the efficiency provided by a reliable medical bill processing solution can result in increased revenues, improved security, and greater HIPAA compliance and protection.

If your organization is seeking to automate your medical bill processing, be sure to choose a provider that combines decades of experience with a commitment to leading-edge, continually evolving technology. By combining your company’s eligibility and provider databases into their capture and validation processes, the provider will allow you to enjoy expedited bill processing, secure online access and the flexibility to design services to fit your specific needs. 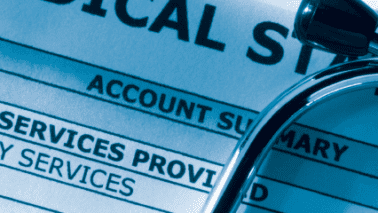 The field of medical bill processing is in line for potentially major growth, according to... 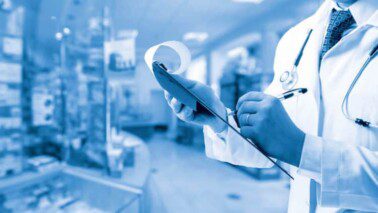 Enjoy the Many Benefits of Medical Bill Processing

Medical Bill Processing You know your company can reduce expenses and increase efficiency by converting... 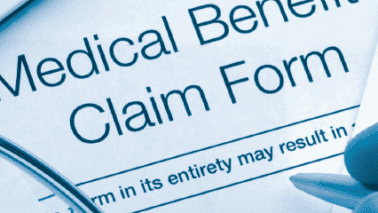 THE RIGHT PROVIDER CAN HANDLE YOUR MEDICAL CLAIMS PROCESSING NEEDS

If your organization is struggling with the complexities of Medical Claims Processing, the solution is...

Subscribe to get fresh news and resources delivered straight to your inbox.